Every once in a while, I get an itch and have to hit up the trusty iTunes to buy some new albums. Lately I've been saying "OMG that's an amazing song! I need to get it" way too often yet not remembering to get it right away.


Erland and the Carnival

Intrigued by the name, we checked out their set at The Great Escape Festival. Pretty impressed by their sound, not to mention, their lead singer was pretty fit. Well, at least in the dark and from the back of the room :) This London band was formed by Simon Tong, formerly of The Verve and played parts with Blur and the Gorillaz. 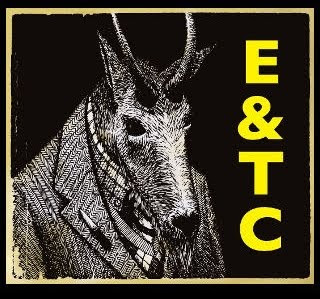 One Republic - Wake Up

This is one of the best under-rated bands! I was at The Forum in September of 2009 when they debuted some of the new songs off this album before it was released. I saw them again a few months ago at Shepherds Bush Empire and once again, a polished, international-level show. Sometimes I wonder how Ryan Tedder ends up saving all his best musings for One Republic and not spend them on his other ventures (his Production Credits here). The band has a very European sound, which make sense because they spend more time in London/Europe than their own native USA. 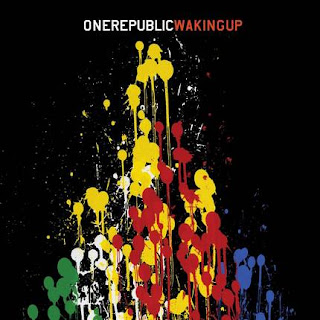 Jónsi - Go Do
Both Jónsi and Sigur Ros somehow turn everything they touch into musical bliss. I'm not sure how they do it! Although their sound is not typically mainstream and rarely, if ever, makes it into the charts, ask anyone and they will say they have heard of them. And if you haven't, you actually have, you just didn't know that was their music! Rachel and I were fortunate enough to see Jónsi live at 3 Mills Studios in East London when we answered an advert to be an extra in his second video. Dressed like animals as requested, we showed up only to discover we were going to be a test audience for his new tour! Pure bliss :) 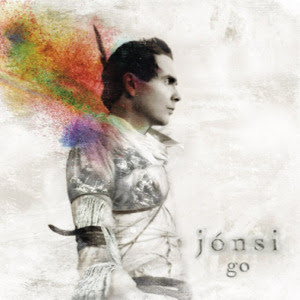 Gin Wigmore - Holy Smoke
I discovered her when I was shopping at Hollister (gasp!) and couldn't get this song out of my head for days. When I like a song, I have to find out what it is and after searching high and low, I stumbled upon a website for Hollister in-store playlists. Very soulful and very reminiscent of my other favourite, Paloma Faith, I find her sound intriguing and hope to hear more from her in the future. 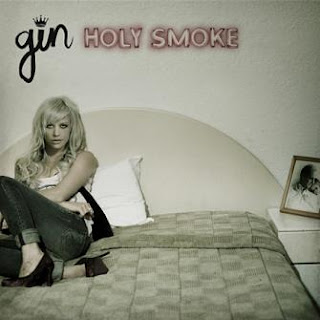