What happened on March 26th?

Once in a while I get nostalgic, simply because I have loved so many moments in my life. While I don't dwell on the past, I definitely try to stretch the memories for as long as possible. I never want to forget any events which have shaped me. 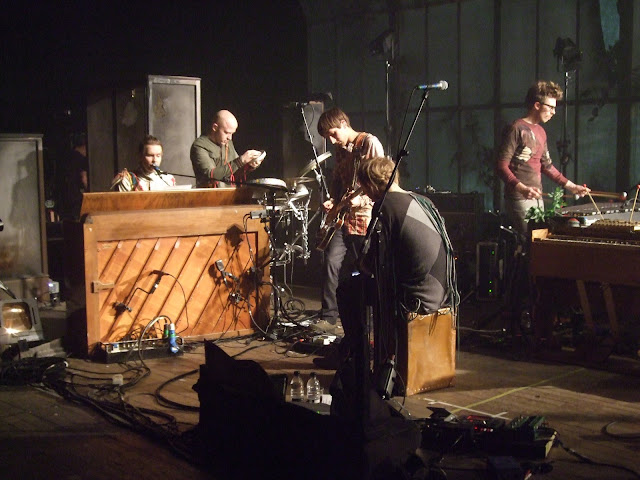 Unbeknownst to us, we answered an ad to be an extra in a Jonsi music video and instead showed up to a private show! There were only about 100 of us, all in some sort of animal dress, as encouraged by the vague email. Show up here, this time, wear a costume. I didn't care, anything to do with these Icelandic greats, I was game! We were treated to some wine, some crisps and the first dress rehearsal of Jonsi's world tour. Amazing. Speechless. 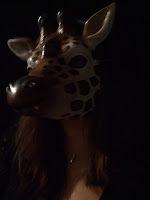 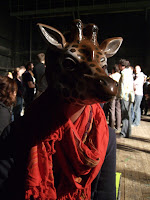 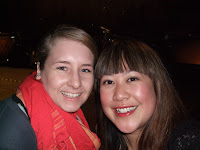 This performance has since been released as a DVD entitled "Jonsi - Go Live". Pay close attention and you will see Miss Ray Louise Coyle and I near the front, on the right hand side of the stage :) 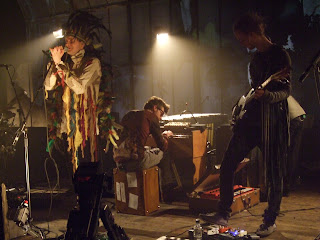 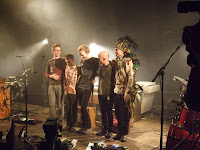 I was able to film a bit that night but was too entranced throughout most of the show so this was the encore. The drummer, though not Samuli  Kosinen (from Mum and the drummer on the album), he was equally talented. I could stare at him all night!
March 26, 2009
Wellcome Collection - London
I passed many evenings strolling through London's finest museums. Tonight, I picked the Wellcome Collection which was on the way home by Euston Square. Free and delightfully informative, the Wellcome Collection highlighted the sciences and medicine, two of my favourite topics. From Malaria to the Human Genome Project, I was able to immerse myself for a couple of hours in some of today's hottest issues.
March 26, 2008
Bologna, Italy
Before I settled in London, I went on a bit of a European jaunt. For the Italian leg of it, I was joined by my lovely bestie Becky and her equally lovely then sort-of bf and now definite-Fiance. We stopped by Bologna on the way from Venice to Florence.
Credit to some of the photos (the lovelier ones, go to Matt!) 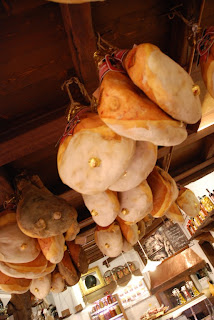 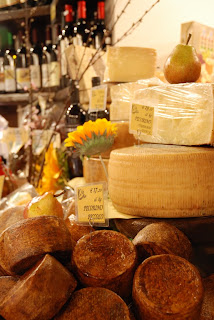 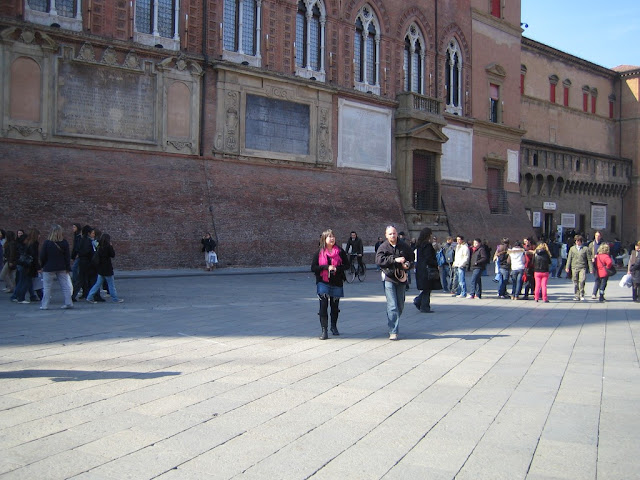 So what does one do to prepare for an Easter away from family? You make the best Easter with your fellow orphans! Some of the erasmus students we lived with never had an Easter egg hunt and we thought that was highly unacceptable. We went to the shop, got side-tracked shopping for wacky shoes, loaded up on booze and started a bake-a-thon. We lived with a Polish girl. If anyone would know how to do Easter, it would be the lovely Anja ♥
We must have ventured off the path to the grocery store... 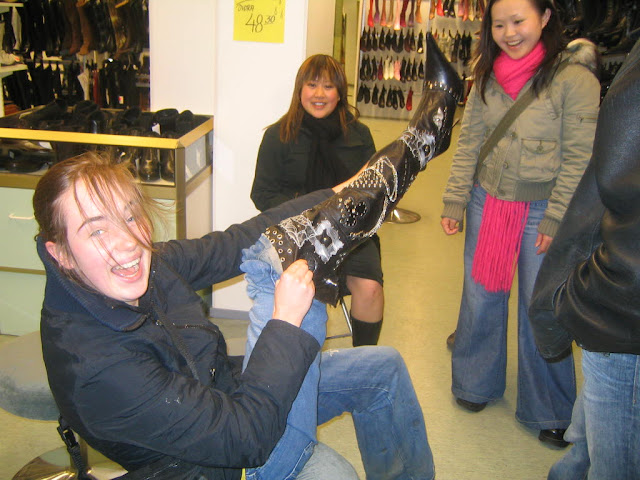 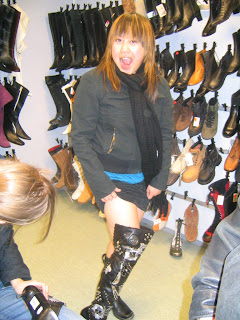 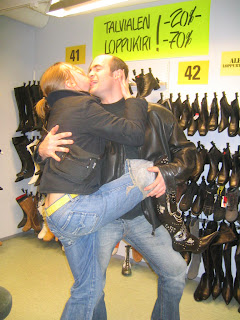 OK back on track, we loaded up or cart with the quintessential Easter supplies: flats of cheap LIDL beer and 35cent Orange juice! 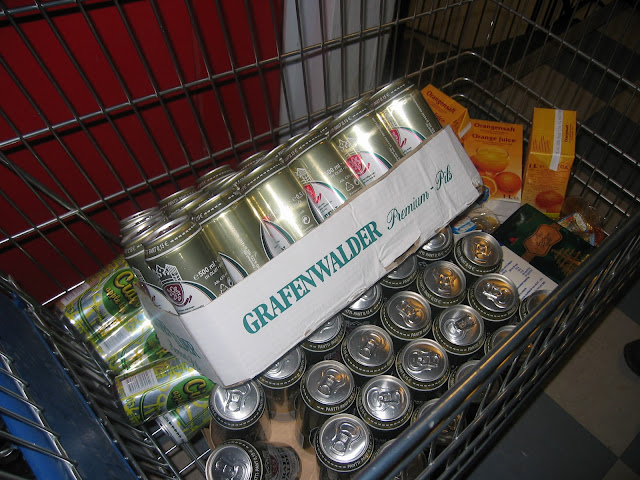 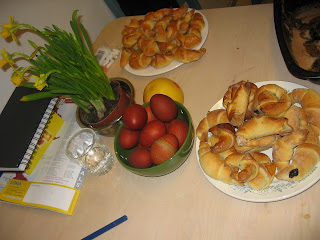 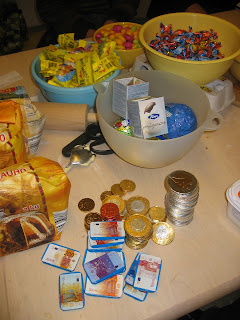 Back on track, we finally produced some fine baked goods, boiled eggs and sorted out all our candies and chocolates in preparation for the next day's festivities.

And just to be fine examples of the studious exchange students that we were, we capped the night off at Umo Jazz club in downtown Helsinki. Great memories indeed!

What exciting March 26's you've had in years past!